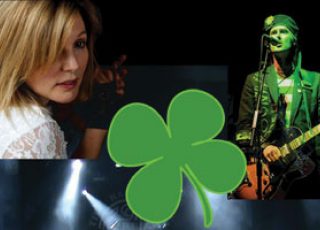 
Further details about the band at...
www.bfch.co.uk

Watch this space for further bfch gigs in 2014.
Posted by Keith Luckey at 06:32 0 comments 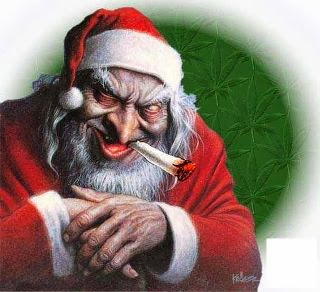 SUITABLE FOR ALL AGES AND ABILITIES
AT IMPART, 39B HIGH STREET, LINCOLN, LN5 8AS
(BEHIND MUSSON’S TAILORS SHOP)

Look Out For Curtis Eller’s American Circus Coming To the UK March - April 2014. 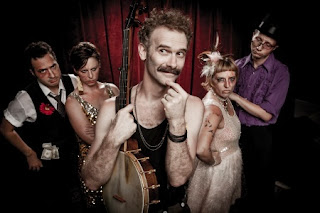 Look Out For Curtis Eller’s American Circus Coming To the UK March - April 2014.

The craziest, yodelling banjo player this side of New York. It's Vaudeville, it's Folk, it's Comedy, it's Song & Dance, it's the one and only Curtis Eller and his American Circus.

Having spent a decade toiling away in the musical sweatshops of New York City, banjo player and songwriter, Curtis Eller uprooted his family and resettled in North Carolina where he is diligently pursuing his goal of becoming America's leading purveyor of songs about Elvis Presley and Richard Nixon!

The wild-eyed vaudevillian’s banjo-driven, rock & roll songs describe a dreamlike vision of American history where all points in time have collapsed into one. Past recordings have seen a ghastly parade of historical luminaries, from Abraham Lincoln and Buster Keaton to Amelia Earhart and Joe Louis, sharing the spotlight with a host of Civil War generals and corrupt 19th century politicians.

The latest incarnation of the band has spent a year sharpening their skills in the burlesque houses, beer halls and underground theatres of the Carolina Piedmont. After touring the US, Europe and Canada relentlessly, the time has come for Eller and the band to descend into the Carolinian song-mines to begin unearthing material for their next phonographic recording.

This time listeners will be treated to a fresh collection of show tunes, dance fads and gospel music whose lyrics are populated by two-bit prize fighters, Hollywood has-beens, grave-robbers and forgotten pop-stars. There's a fictional campaign song for Herbert Hoover, and at least one song about the filth and corruption of the Chicago meatpacking industry of the 1890's. 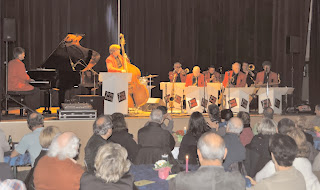 “With Swing Feeling, we are brought back to the Savoy or any great dancing hall that welcomed by the best big jazz bands. Swing Feeling’s rhythm section has been exemplary during the whole concert, Philippe Milanta often reaching his best (especially in his punctuations and solos ‘à la Basie’) on the piano. All the soloists are excellent, with a particular mention for Jérôme Etcheberry, who brought the house down on Saint Louis Boogie, Second Balcony Jump, Yacht Club Swing, Krazy Krapers (with an exciting exchange between the trumpet and the drums that reminded me of the famous Benny Goodman’s Sing, Sing, Sing). The final tune, Bellboy Boogie ,had another exciting dialog, this time between the two trumpeters.” François Abon.

Maurice Cullaz, the late president of the French Académie du Jazz, wrote: “They are only nine, but they swing like fifteen!”

“The spirit of Kansas City and Harlem inspires this orchestra. Homogeneity, rhythmic precision and spontaneity unite these musicians of one of the best European bands.” Jazz Notes 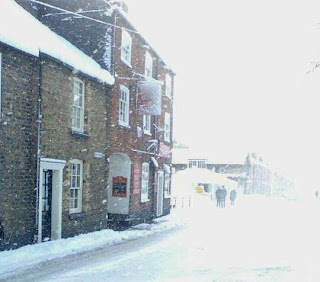 A music quiz with just a hint of Christmas

For more information pubs and events like this in Lincoln check out the Lincoln Pub Group on
facebook at... 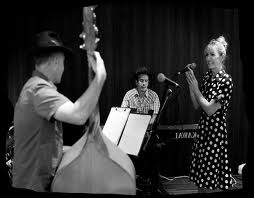 
Singer and guitarist Debbie Jones has a stunning and soulful voice that featured on several tracks of EMIs ‘Greatest Gospel Album – Ever’ and is guaranteed to raise the hairs on the back of your neck.


Their second CD ‘Taking Care of Business’ is selling well on iTunes, and will bring deserved attention to this sensational young band –


Earlier this year, the band visited New Orleans. The impression they left is reflected in this piece from The New Orleans Times Picayune [Louisiana’s eldest publication – since 1837]


"To capture the spirit of New Orleans so fully, is a spectacular achievement" THE GUARDIAN

Lou Reed Remembered to be on BBC TV This Weekend! 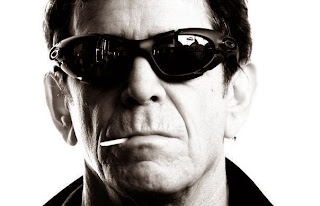 Uncut Magazine reports that Lou Reed Remembered will air at 9pm on BBC Four this Sunday [December 15] and will include
contributions from Reed's former Velvet Underground bandmates Mo Tucker and Doug Yule plus Thurston Moore and Debbie Harry.

A BBC statement about the documentary reads: "With the help of friends, fellow musicians, critics and those who have been inspired not only by his music but also by his famously contrary approach to almost everything, the documentary looks at how Reed not only helped to shape a generation but also helped to create a truly alternative, independent rock scene, while also providing New York with its most provocative and potent soundtrack."

Read more at http://www.uncut.co.uk/lou-reed-documentary-to-be-broadcast-this-weekend-news#KhgbH3SKi5DUVlpt.99
Posted by Keith Luckey at 11:08 0 comments 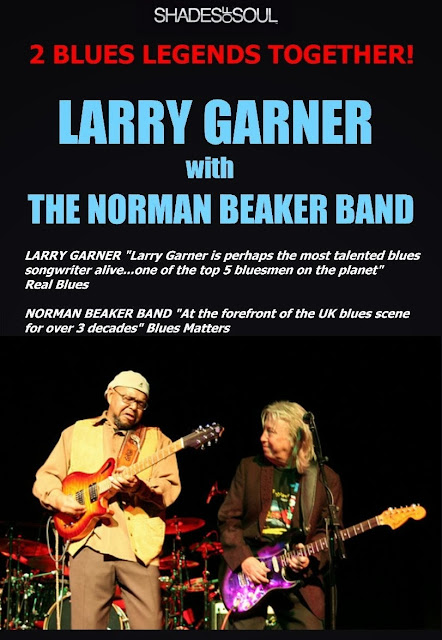 
For booking please use the following contacts...

Maia - Check Them Out! 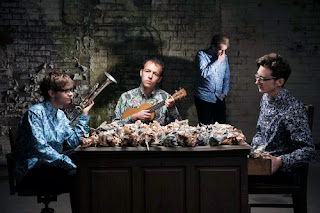 MAIA are a pop folk acoustic quartet from Huddersfield, who have described themselves as sci-fi folk evangelists! They have a radiant varied sound, stunning harmonies with a brooding sense of adventure and streaks of pop eccentricity.

After 3 years of live show experience, and supports including the likes of Anais Mitchell, The Low Anthem and The Unthanks the group are continuing to receive huge praise and a greater following for their fantastic live shows.

Their highly acclaimed celestial album "Pepper Stars" released in October 2012 received many 4 and 5 star reviews and was a Time Out Album of the week. The band were well supported on the radio regionally and nationally from Guy Garvey and Tom Robinson on BBC 6 music as well as being picked for Best of 2012 on Radio 4s Loose Ends Culture Show. 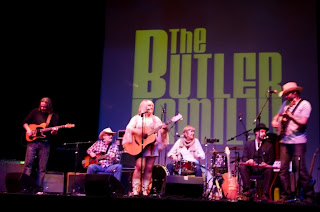 Join the gang at Lincoln Drill Hall for a night of live music in the café/Bar with The Butler Family, a 5-piece Americana band inspired by the roots of country music and some of its more modern interpretations.
All five members of the band sing harmonies to give a rich tapestry of voices over the guitars, bass, drums, banjos, mandolins and steel guitar.
The band’s support of King King at the Drill Hall in 2012 won many new fans. If you enjoy your country music rootsy with great guts and soul, you will not want to miss this band.