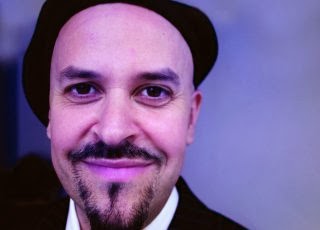 
McLean is a staggeringly good funk, fusion and contemporary jazz pianist & vocalist who has played with some of our favourite band leaders including Dennis Rollins and Dave O’Higgins and he now has two albums under his name as leader of this fabulous quartet.


‘From his heart to the tips of his fingers, Benet takes the listener on a magical, musical journey…Genius’ Dennis Rollins 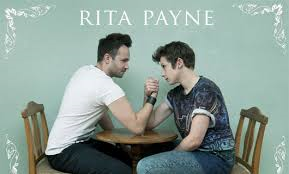 For all gig information, please head to www.ritapaynemusic.com/gigs
Posted by Keith Luckey at 11:18 0 comments

Folk at the Island in aid of St Andrew’s Hospice


Folk at the Island
In aid of St Andrew’s Hospice

With Merlin’s Keep, Gone to the Dogs, Brodgar and Amy Naylor 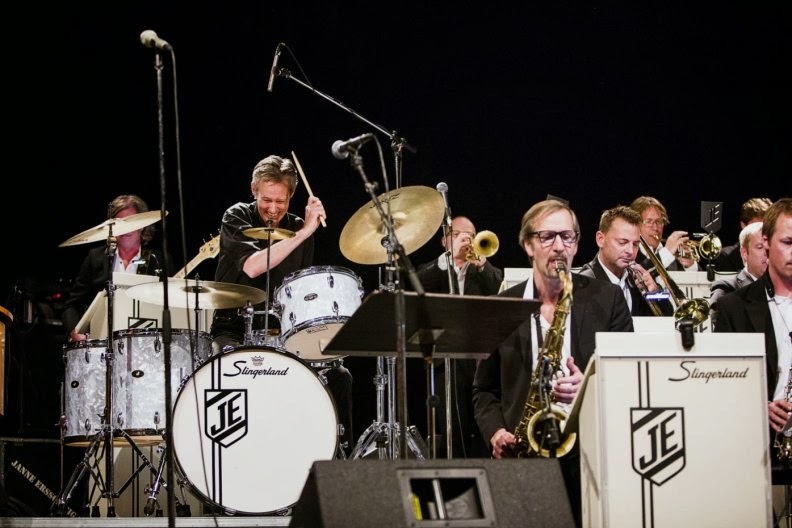 The Janne Ersson Monster Big Band is considered to be the best big band around since the days of the Buddy Rich Big Band in the 70’s, touring Europe with Frank Sinatra. The band has been in the game for nearly 17 years and are touring Scandinavia and Europe in 2014 with the American jazz singer Michael Somerville. 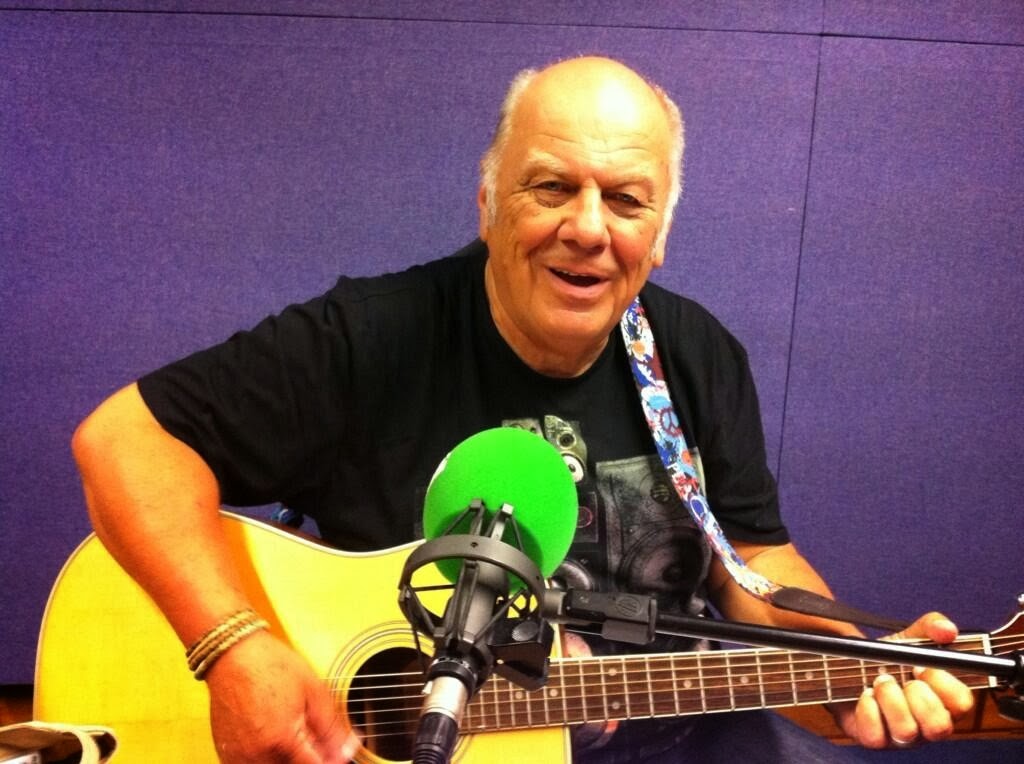 What have John Fogerty and Bruce Springsteen got in common? BOB MALONE! 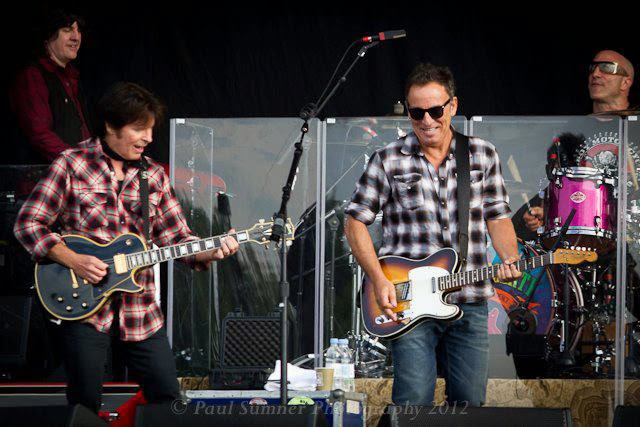 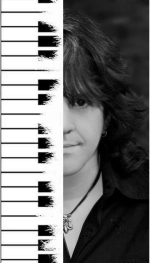 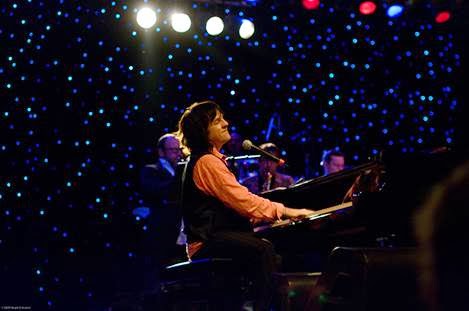 Bob is one of the most exiting blues artists touring today.

Los Angeles based Bob Malone plays keyboards with Rock-n-Roll Hall of Fame legend John Fogerty, and continues a long running and very successful solo career. His sound is a one-of-a-kind hybrid of blues, rock, and New Orleans R&B, delivered with high-energy piano virtuosity and soulful vocals unique to Bob. He headlines over 100 shows a year in the US, Europe, Australia and Asia, and has played with or opened for Bruce Springsteen, Rickie Lee Jones, The Neville Brothers, Rev. Al Green, Dr. John, Leon Russell and many others.
For 2013 Bob performed at the UK Glastonbury Music Festival, and a month long July tour of Italy. Bob is also a regular at the prestigious WWOZ Piano Night at House of Blues in New Orleans, featured along with piano legends like Marcia Ball and Henry Butler. He is the featured keyboardist on the new John Fogerty album “Wrote A Song For Everyone” where Bob performs on the brand new John Fogerty song, a revamped “Lodi” (recorded at Abbey Road Studios in London) where Fogerty duets with Bob Seger, Miranda Lambert, and Keith Urban.


Bob’s TV appearances with John Fogerty include The Late Show with David Letterman & The View. Bob’s own music is heard regularly on Dr. Phil, Entertainment Tonight, the Rachel Ray Show, and Bob has also been a twice-featured performer on The Price Is Right.
Bob Malone’s six CDs have earned Top-20 spots on the Living Blues, Roots Music Report and Earshot radio charts, and are played on stations worldwide, including Sirius/XM’s Bluesville, and NPR favorites Car Talk, Acoustic Café, and Woodsongs Old-Time Radio Hour. Bob Malone is endorsed by Hammond Organ and Fishman AcousticTransducers. Bob next album release is scheduled for early 2014.


“A keyboard wizard.” The New Yorker
"John Fogerty's five-man backup band was slouch-free, too — with the show-stealer trophy going to a shaggy-haired Bob Malone." Edmonton Journal

“A new peak in what’s been a rather mountainous career, Malone’s latest shows off everything that makes him great and more. Great songs, amazing production and playing, it doesn’t get much better than this.” Filter 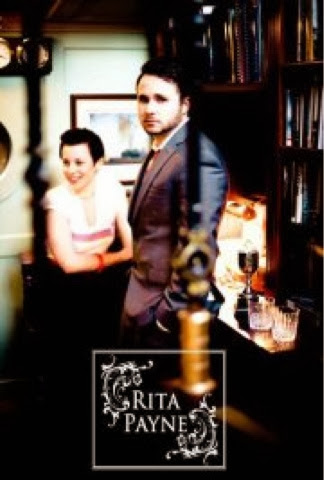 February 8 Kirton In Lindsey Town Hall
For our first concert of 2014 we are proud to present RITA PAYNE as headliners, and boy are they ready for it. In 2013 they honed their craft playing festivals and many support slots.  In September they opened the new performing arts venue CAST, having written the official anthem for the venue and arranged and planned the opening ceremony.
As we know from past appearances at Town Hall Live Pete and Rhannon's delicate harmonies work beautifully together and the subtle musical backdrop works in perfect tandem with their vocal interplay and well written lyrics.
For part of the concert they will perform as a five piece , with the addition of violin, double bass and banjo. It will be the first time ever that they have added other instrumentation to their live set.
Opening the evening with a 60 minute set will be Bedford singer songwriter DANNI NICHOLLS, who will just be back from Texas where she has been song writing and performing.  Described as terrific by Bob Harris, she has a rich voice that slips effortlessly between smoky soul and blues, folk pop and alt country.
Tickets from 01652 649230  or www.wegottickets.com
Town Hall Live
Kirton in Lindsey Town Hall
Market Square
Kirton in Lindsey, North Lincs DN21 4LZ
Posted by Keith Luckey at 13:51 0 comments 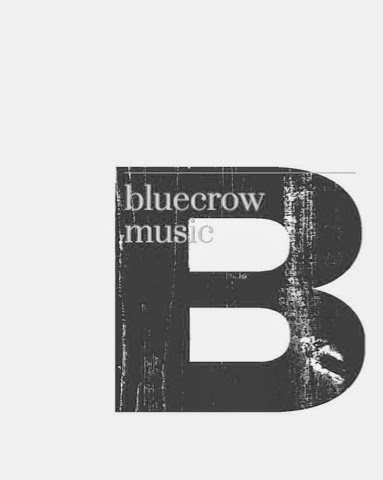 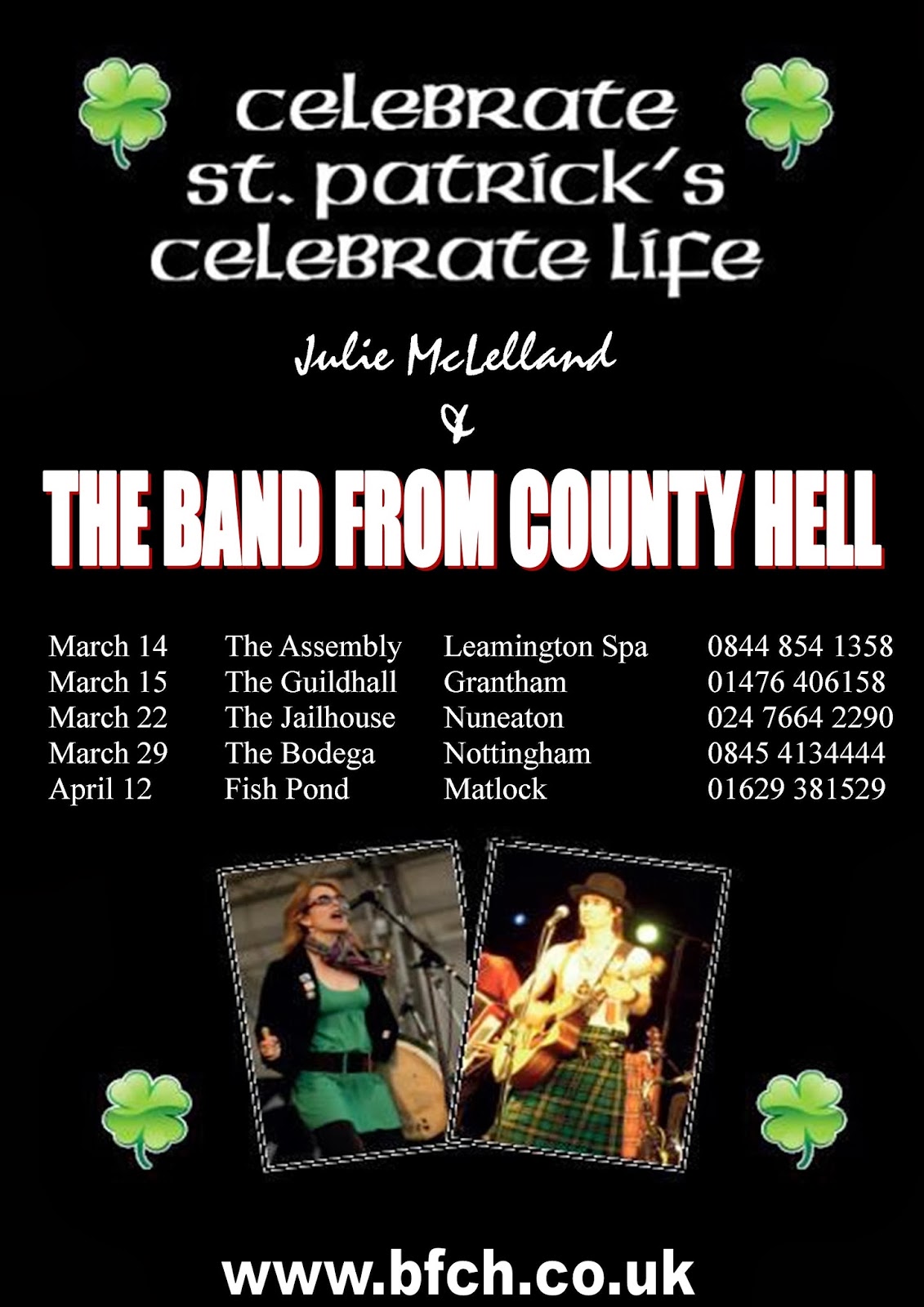 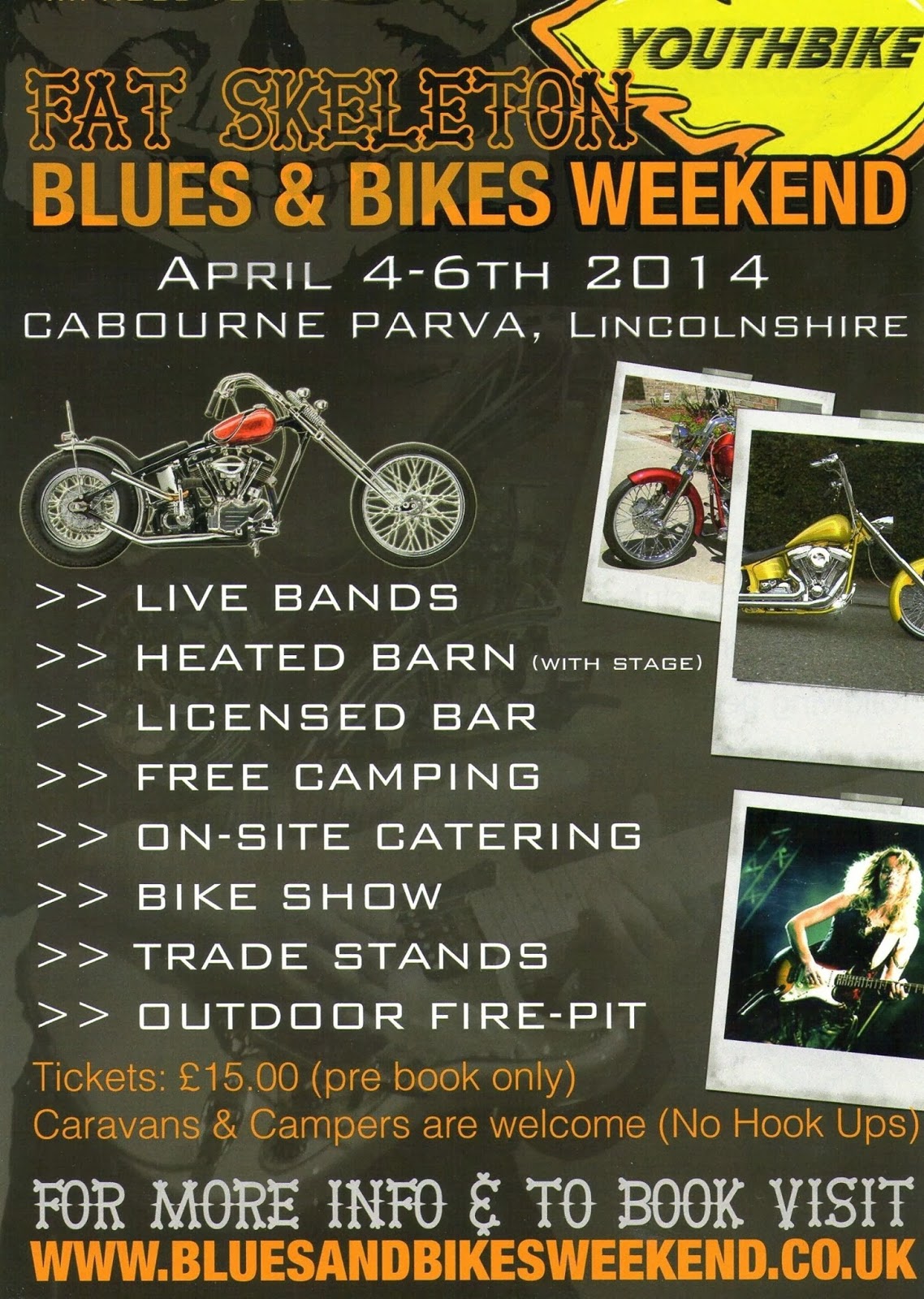 Naughty Boy, the man behind the biggest single of the year La La La calls at The Engine Shed in January. Joining him on the decks for the evening will be Breakage (Digital Soundboy), Kove and I See Monstas (last seen at The Engine Shed supporting Zane Lowe in September) 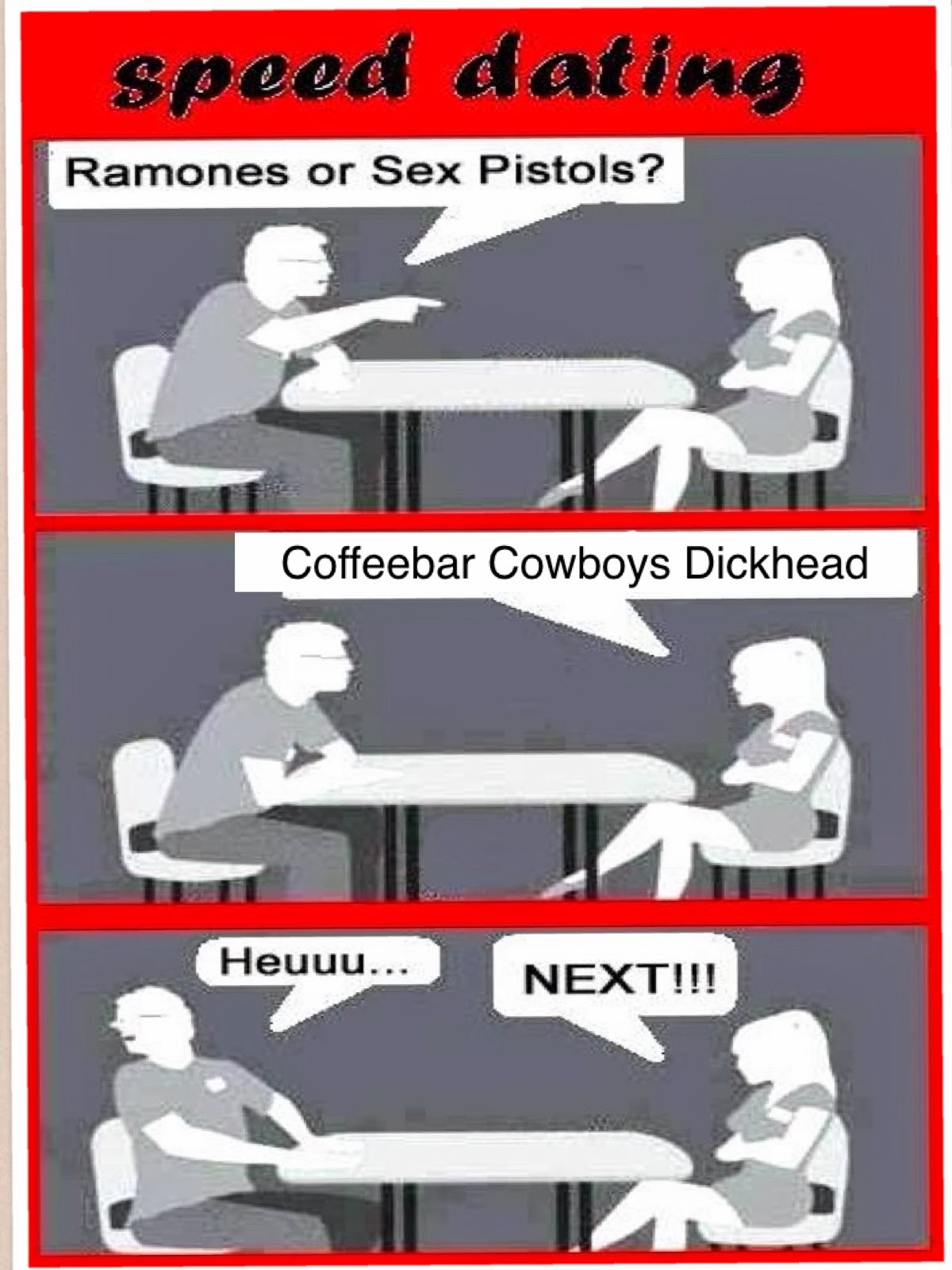 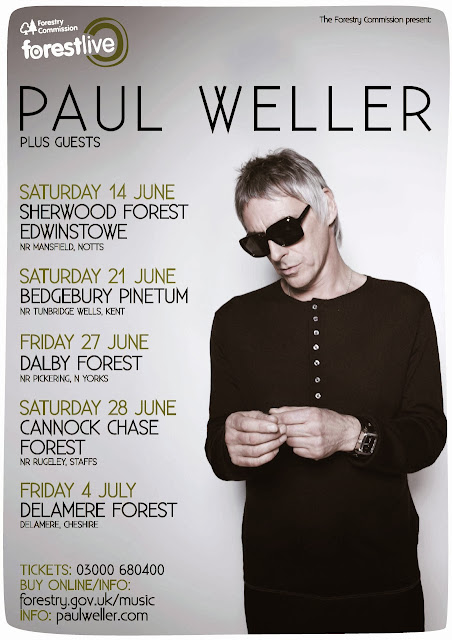 After last summer's sold out Forest Live shows, Weller is once again joining forces with the Forestry Commission for a string of unmissable live dates.

Paul has confirmed five Forest Live concerts in spectacular woodland locations across the country for the months of June and July.

Tickets to the dates go on sale at 9.00am Friday 17th January from the Forestry Commission box office tel: 03000 680400 and online at www.forestry.gov.uk/music 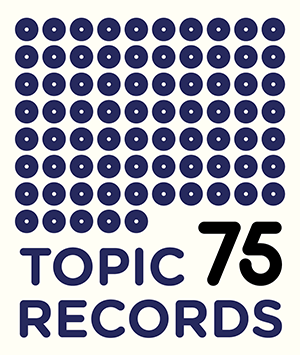 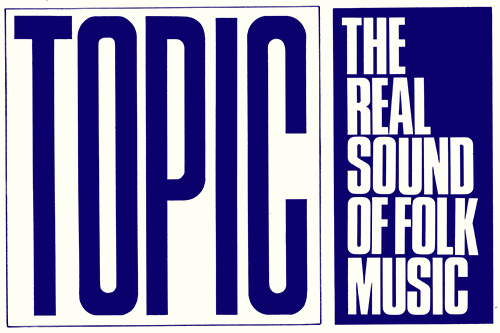 
Topic Records is the oldest independent record label in the world. 2014 will see them celebrate their 75th anniversary. They have a number of exciting new album releases, a vinyl reissue or two and several special events planned.
Full details will be revealed over the next few months.


Throughout 2014 they'll be making monthly special offers from their website...

Big City Indians wish you a happy new year 2014 full of health, love and peace and much 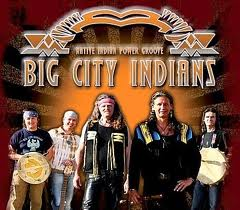 or Wolf Moon Rising by Wolfsheart
Go to http://www.oneworldmusic.co.uk/#/owm-awards/4581224063 and vote today! 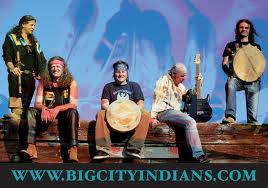 Vote in every category, however, their category is “Best Native American Album“ 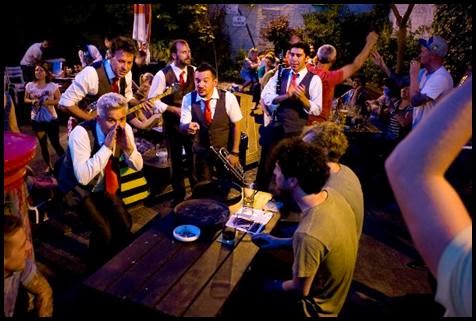 Following their success at the 2013 Birmingham International Jazz & Blues Festival we are delighted to present a short UK tour for Spain’s finest Dixieland Jazz Band. 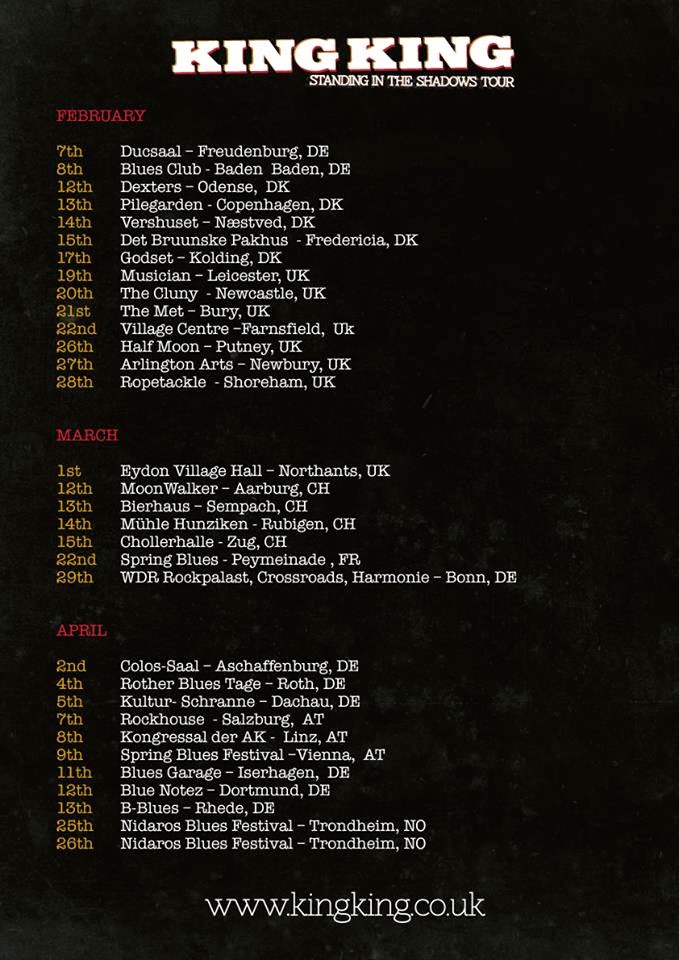 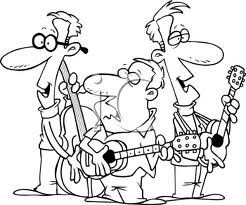 As part of Lincoln Drill Hall tenth anniversary celebrations for, one night only, the Drill Hall team are resurrecting the famous Drill Hall Unplugged Open Mic Night and are inviting local musicians to come along to perform up to three songs to an audience of other musicians and music lovers on Monday 17 March 7.30 pm.
To make matter easier and more predictable they are inviting local musicians to pre book slots, which you can do by sending an email.to keith@bluecrowmusic.co.uk
The evening, as the it’s title suggests, will be strictly unplugged although the will be a PA, microphones and DI boxes on hand.
Lincoln Drill Hall Free School Lane Lincoln LN2 1EY
www.lincolndrillhall.com
Posted by Keith Luckey at 11:33 0 comments 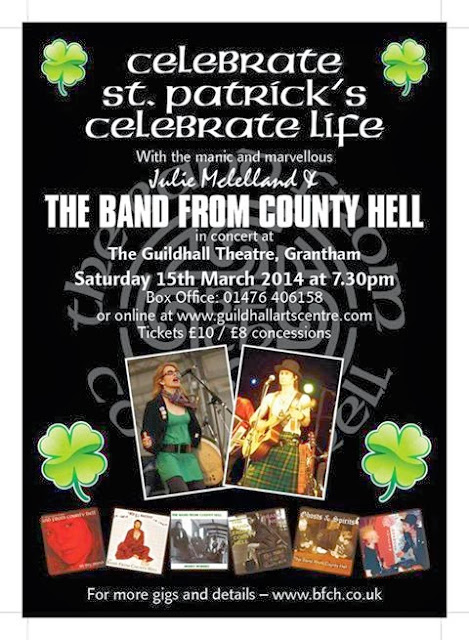 Celebrate St. Patricks Day with The Band From County Hell!

Check out the band at www.bfch.co.uk