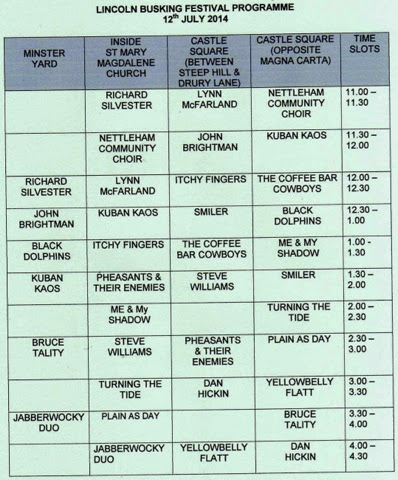 Keith Luckey at the Victoria Lincoln Saturday 24 May 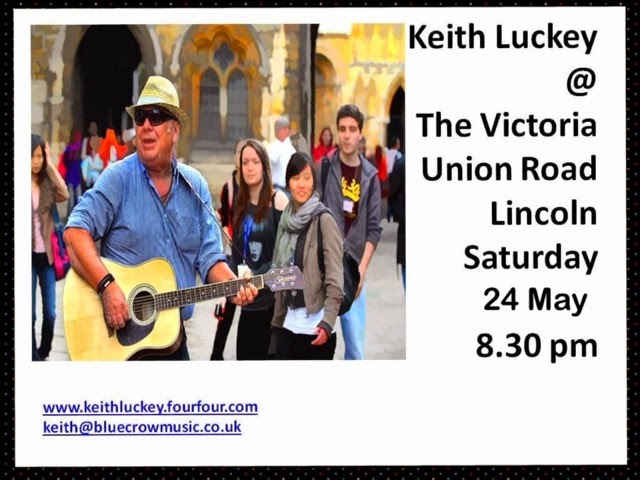 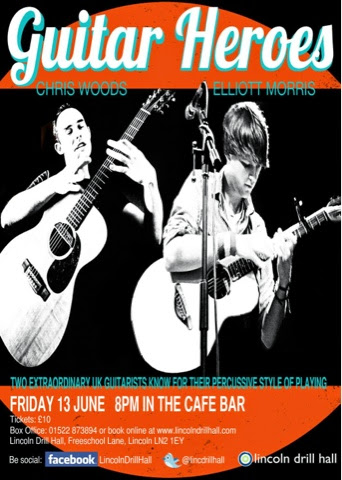 Mega May Music Day 31 May 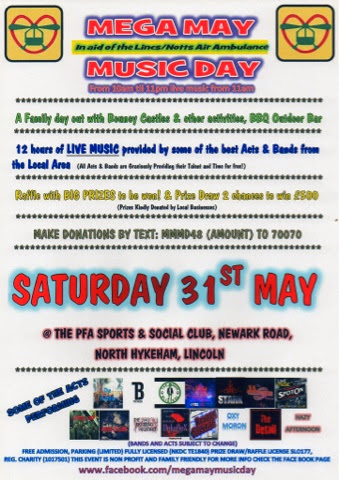 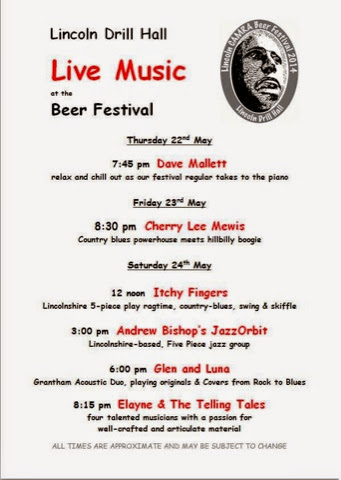 Jazz In The Park Leadenham 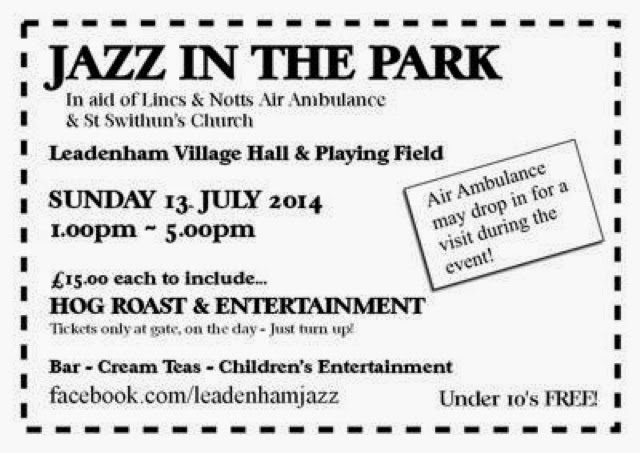 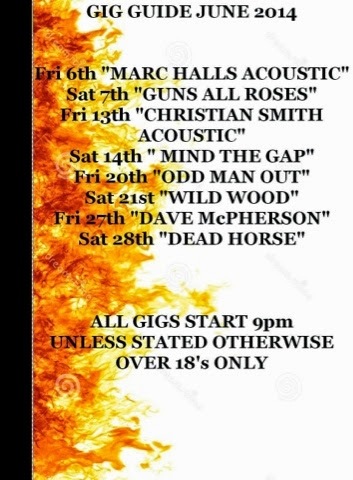 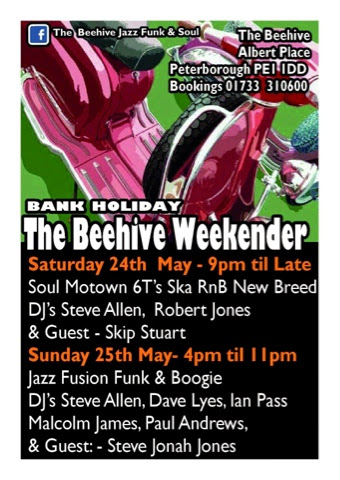 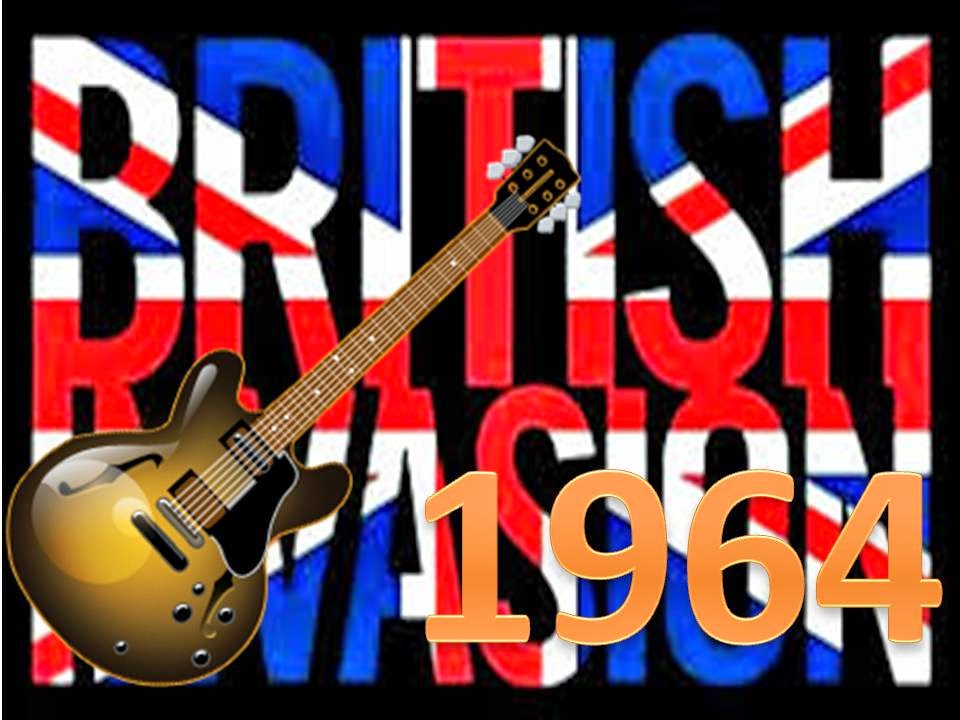 The Beatles’ triumphant arrival in New York City on February 7, 1964, opened America’s doors to a wealth of British musical talent. What followed became known as the second British Invasion. While the Beatles were its undisputed leaders, the Rolling Stones, The Kinks, Dusty Springfield and a host of other British acts would, within a matter of weeks, dominate the US charts.

Brooks Williams and the Lightning Express 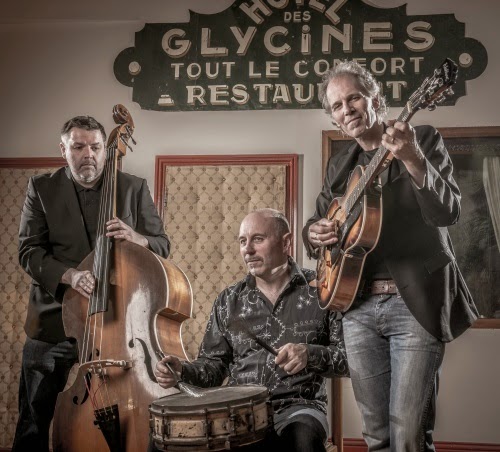 The three met when recording Williams’ 2013 break-through album, 'New Everything', and were so excited about the resulting sound that they decided to take it on the road. Their first official gig was at none other than the legendary Cropredy Festival in 2013, playing on the big stage to 20,000 people.

Williams says, “I’ve toured mostly solo for nearly 28 years, and am so pleased to have the opportunity to collaborate with Andy [Seward] and Keith [Angel]. They not only understand American roots music, but bring a wealth of experience in English folk and savvy Brit rock that takes my music to new places. Believe it or not, Lightning Express is my first band!”

Williams, ranked in the Top 100 Acoustic Guitarists, is one of the most versatile and entertaining performers on the roots music scene today. From Statesboro Georgia USA, he is a proverbial triple threat: a fiery guitarist, a smooth-as-silk vocalist, and stunning songwriter. Martin Simpson says, “I’ve known Brooks for many years. He’s a lovely player, a lovely singer, and a great writer and a lovely man. The real thing.”

Andy Seward has played bass for just about everyone imaginable and has produced some of the biggest artists in the UK folk scene. His credits read like a virtual who’s who and include Kate Rusby, Martin Simpson, Kris Drever, Jon Tams, Heidi Talbot, Eddi Reader, John McCusker, The Finks, and the BBC Radio Ballads. Keith Angel is a drummer/percussionist extraordinaire and owner of Wavelength Studios in Doncaster. His list of credits includes The Finks, Martin Simpson, Fay Heild, John McCusker, Kate Rusby and Jon Tams.

One of the highlights of the upcoming Lincoln Jazz Week must be the Dave O'Higgins Gig at Lincoln Drill Hall this coming Friday 8th May. Tickets from the Drill Hall Box Office on 01522 873894. 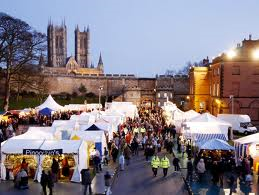 City of Lincoln Council are looking for festive buskers for the 2014 Lincoln Christmas Market which runs from 4th – 7th December. They plan to have buskers dotted around the site, probably playing one hour slots during the course of the event which runs from:

Performances will need to have a “festive feel” in keeping with the theme.

Any Buskers that may be interested in participating at the Christmas Market should email with a brief description of what they do to christmasmarket@lincoln.gov.uk.

They look forward to hearing from you.

Some more dates for Sleaford’s very own Celt Rockers

For full details of the Band From County Hell visit...

The Voice of the People From Topic Records

All four of these new volumes have been selected and researched by Series Editor Dr. Reg Hall from classic field recordings made by Peter Kennedy during the 1950s. 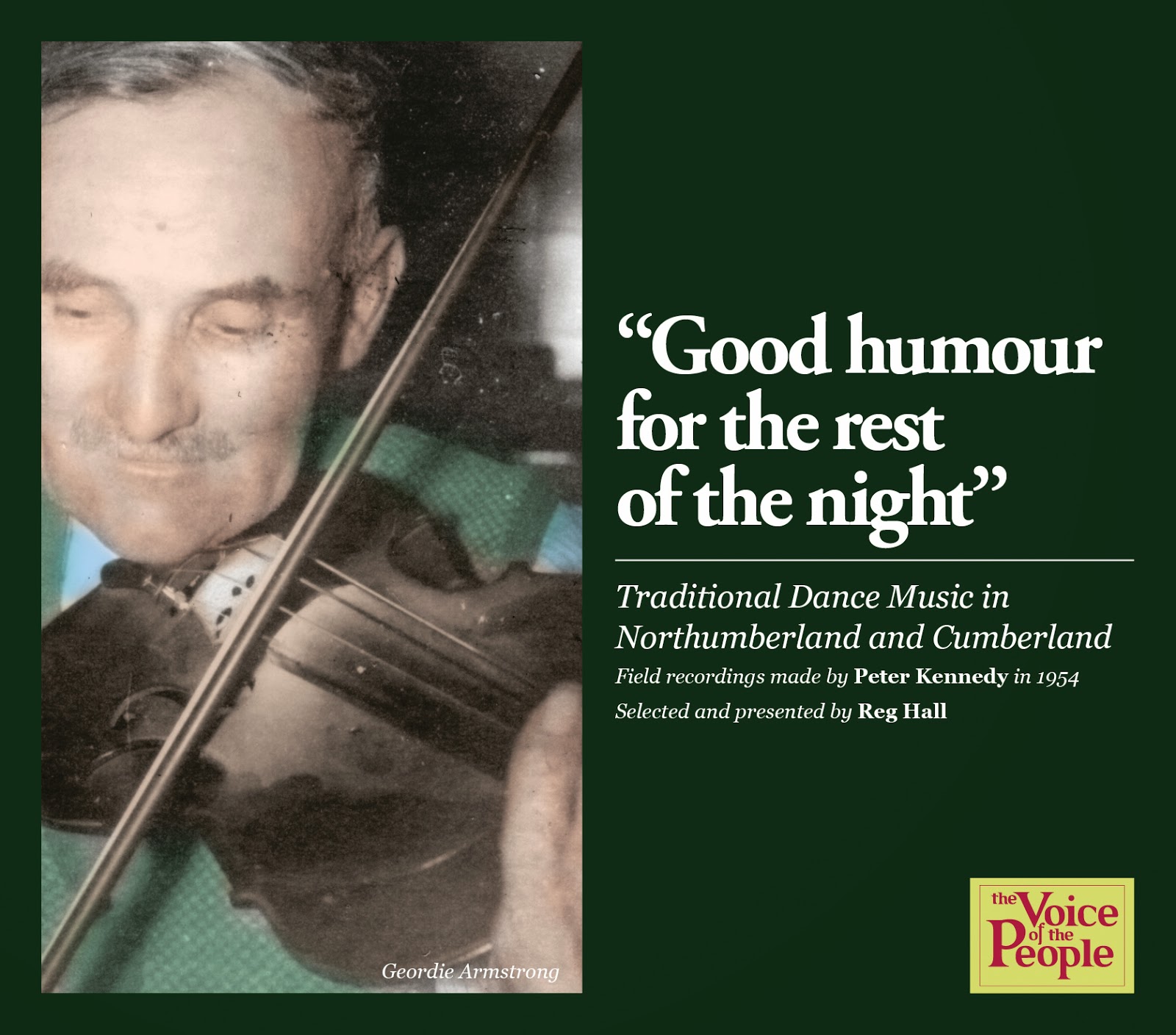 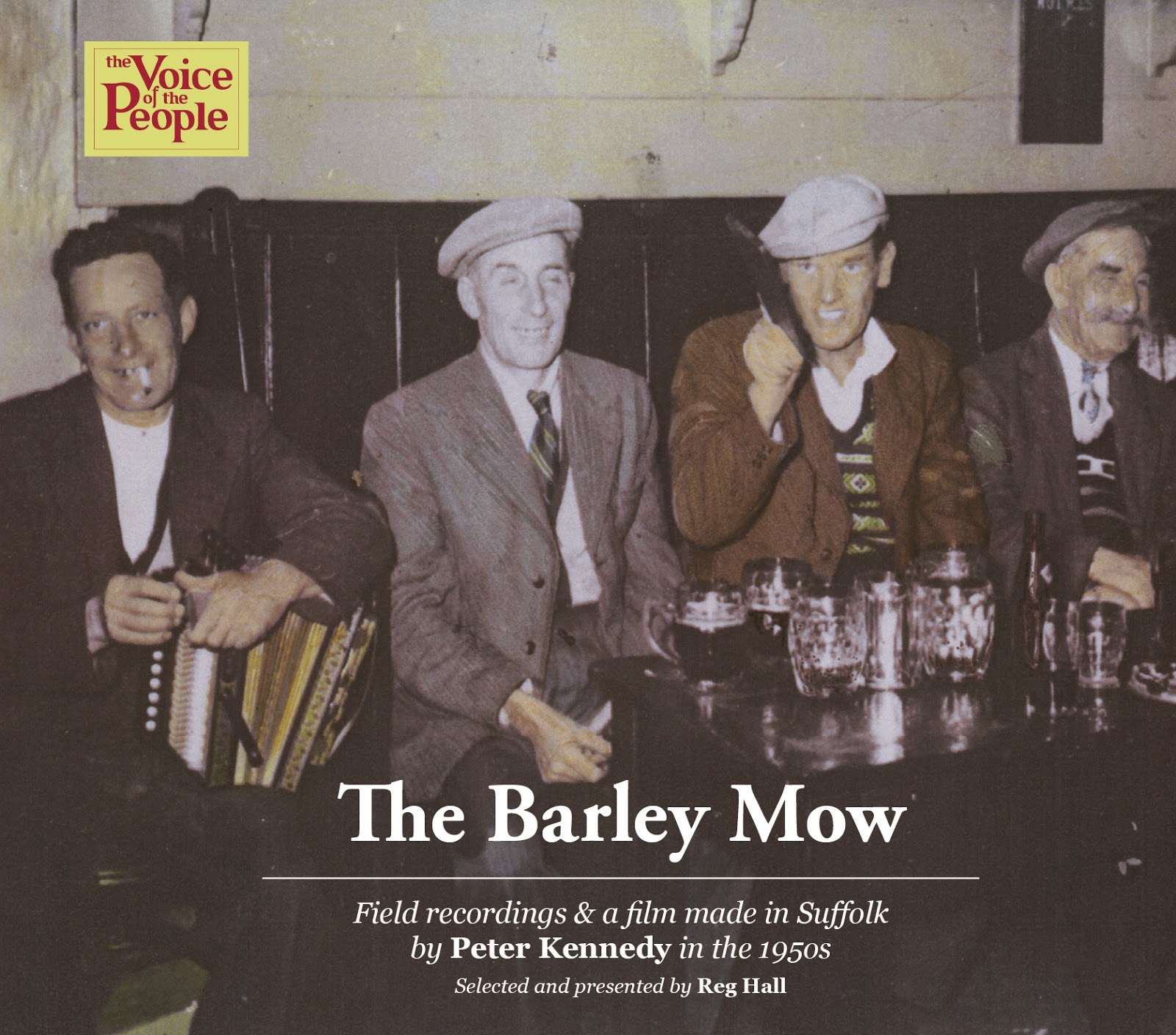 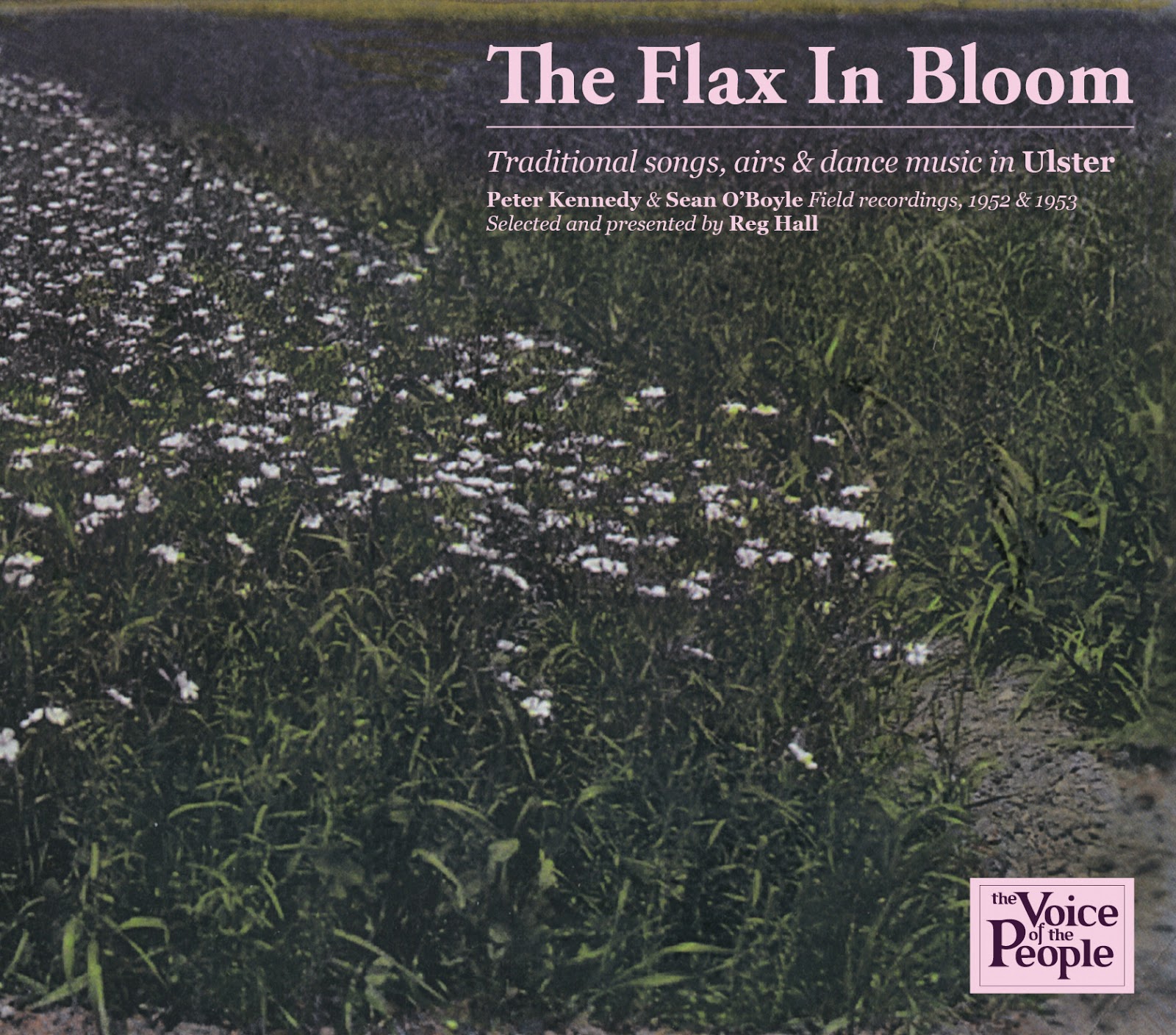 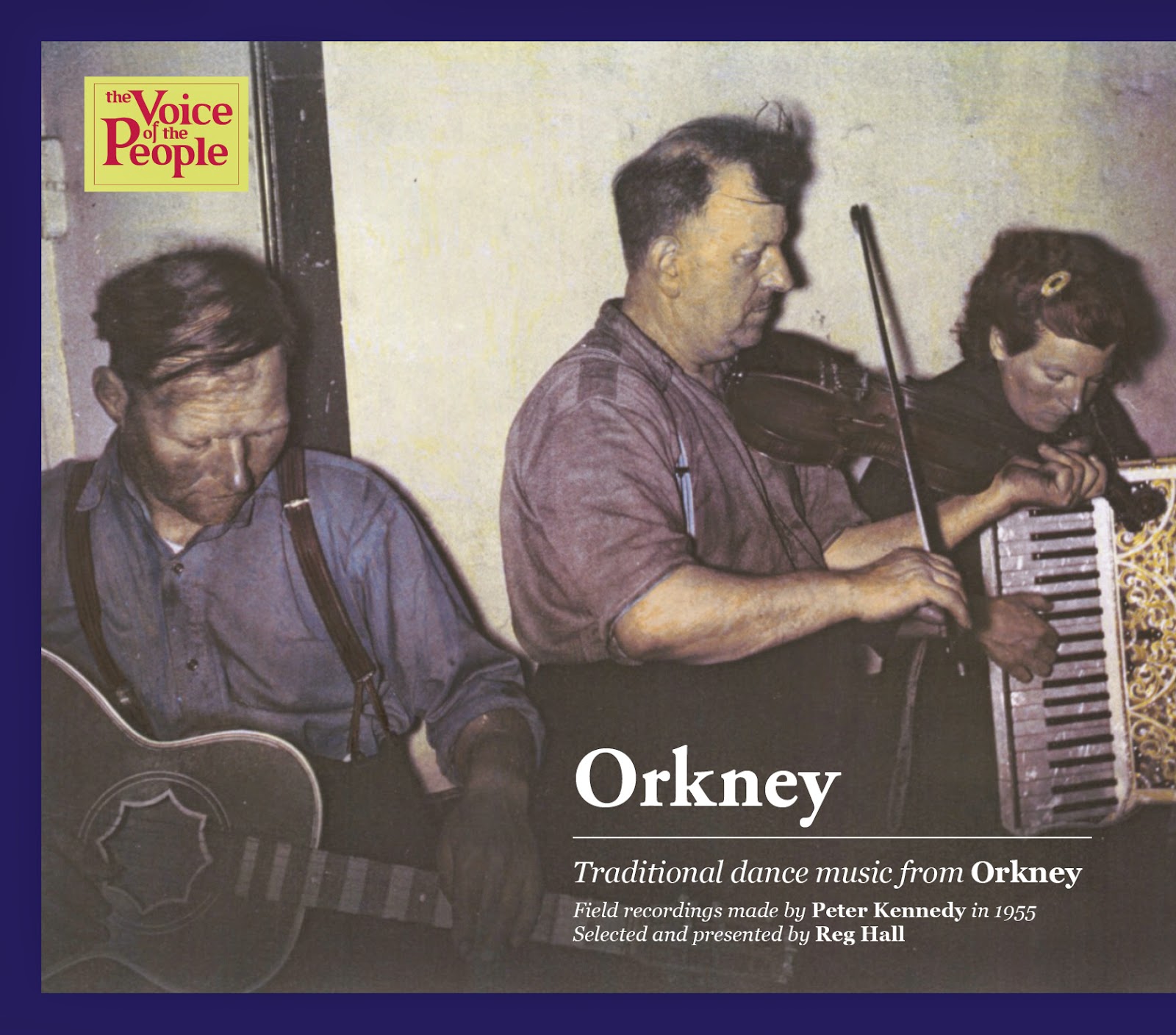 The geographical spread covered in these four new volumes illustrates the lengths Peter Kennedy would go to in order to discover the traditional music and dance of the British Isles.

His passion in bringing these to a wider community outside the working rural communities of the people he recorded.

Peter’s aim, presenting the voice of the people, is recognised and acknowledged with this essential addition of four stunning new titles to an invaluable catalogue.


For more information about these and other albums visit www.topicrecords.co.uk
Posted by Keith Luckey at 11:45 0 comments 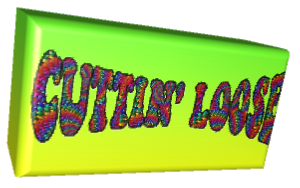 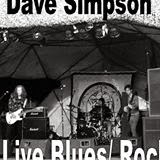 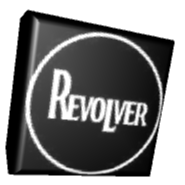