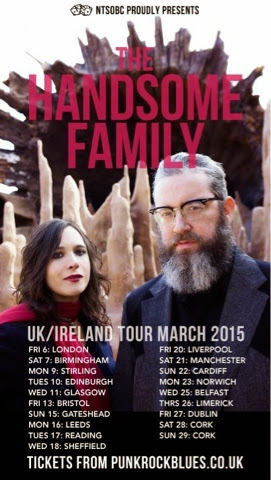 There May Be Trouble Ahead!

Just face the music and dance! 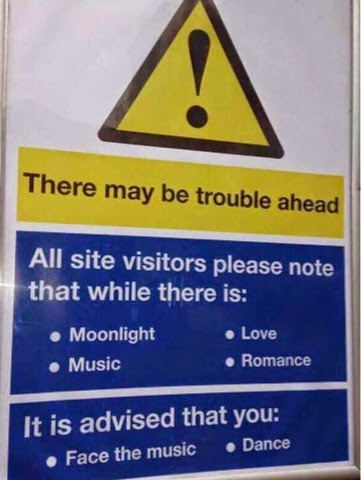 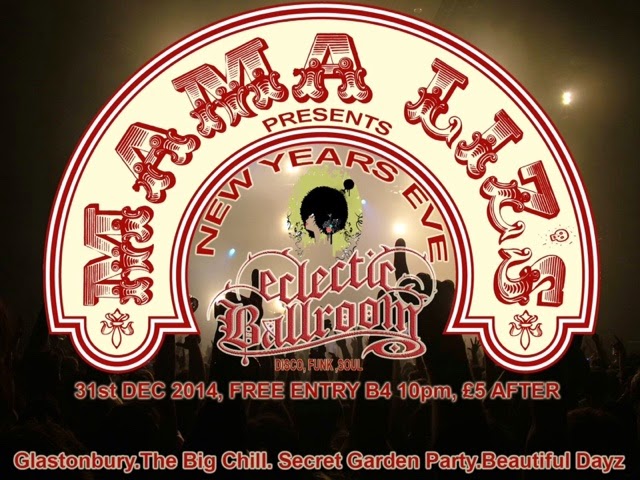 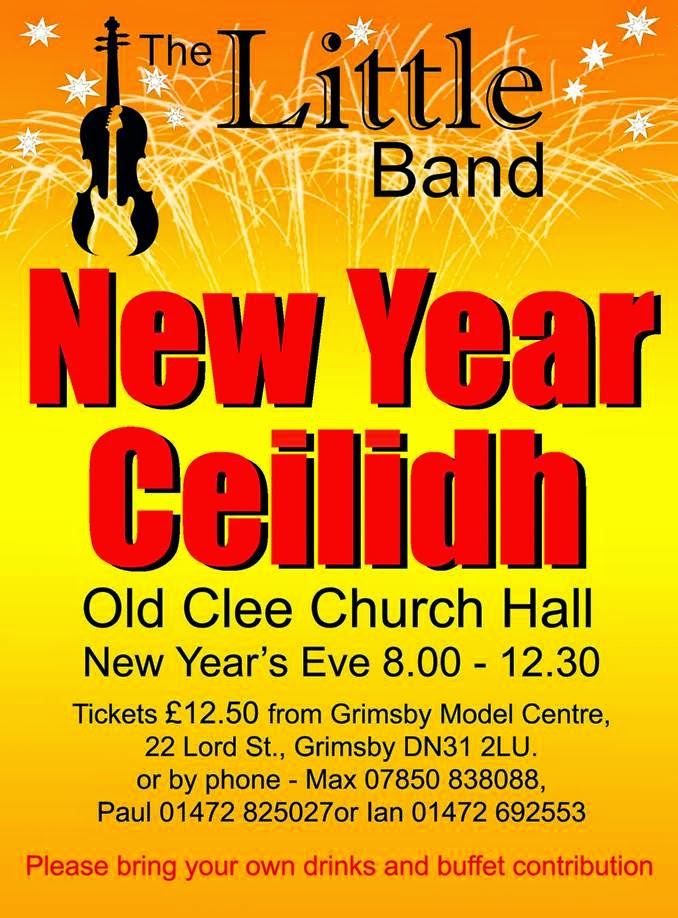 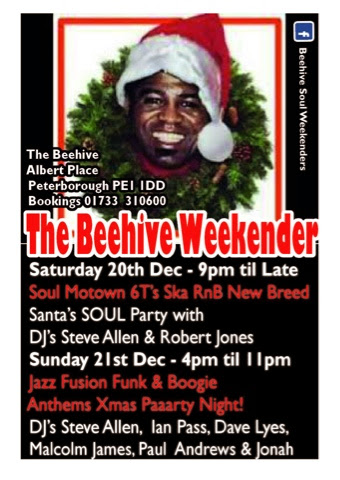 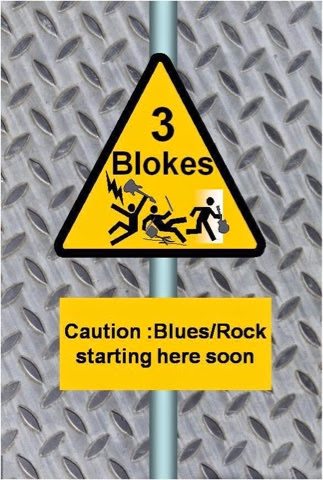 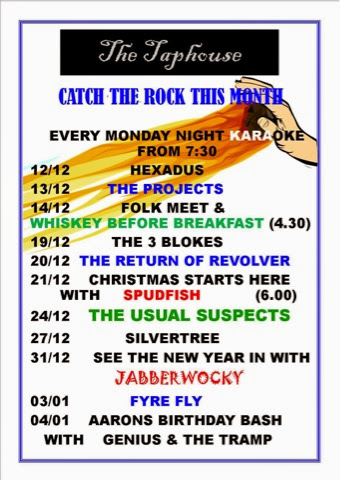 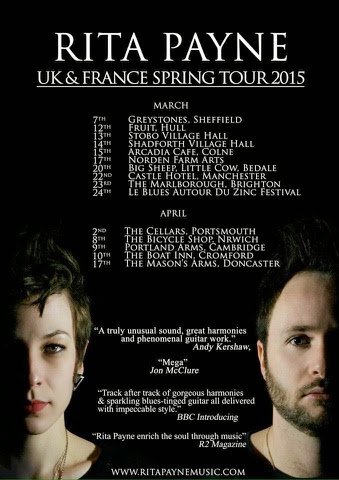 The Moral of the Elephant fRoots Critics Choice Album of the Year 2014.

Look Out; It's The Broombusters

Look out it’s
THE BROOMBUSTERS
The greatest Rock’n’Roll, Blues & Ska Party
On this – and probably any other – planet 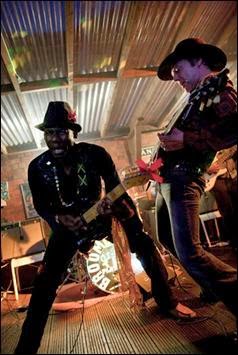 Born in the heart of Big City Birmingham, fronted by the wild, wacky – and not a little scary – Charlie Wolfman Sylvester, this five piece combo generates enough power onstage to blast off into space, which can happen on a not irregular basis.

Wolfman is the band’s secret weapon, and it’s not surprising that the man has a background - and what a background.

Remember the exuberant and colourful JALN Band that seemed to inhabit – alongside Kool & The Gang and Chaka Khan - the Top of the Pops Studio throughout the 70s and 80s with a seemingly endless run of disco soul hits?

Managed by pop guru Pete Waterman the band toured the world for some 25 years and clocked up hit after hit. And that’s where The Wolfman came from, the star of The JALN Band. 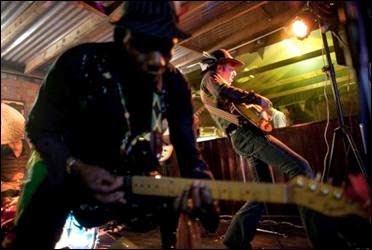 Then The Wolfman decided to return to his roots – and The Broombusters were born. 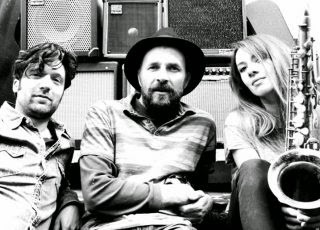 An evening of contemporary folk, blues and roots by this vibrant Lincoln/London collective.
The musicians have worked with such artists as Elbow, Ting Tings, Zigaboo  Modeliste (The Meters) and Steve Philips (Notting Hillbilies).

‘There will be soul stirring lows and face melting highs, drums and at least one Christmas tree…’