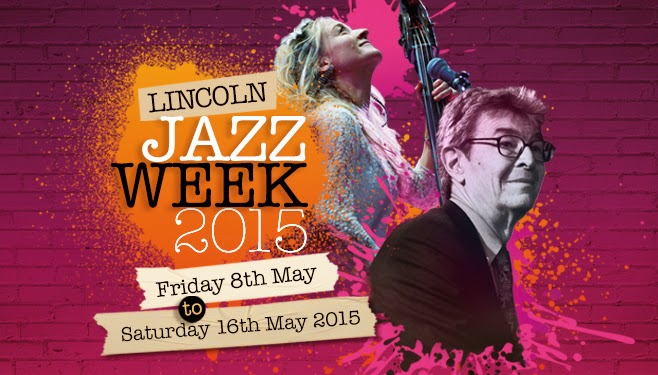 Jazz artists, bands and experts perform, often for free, across Lincoln in venues across the city. Tickets can be purchased from the hosting venues. 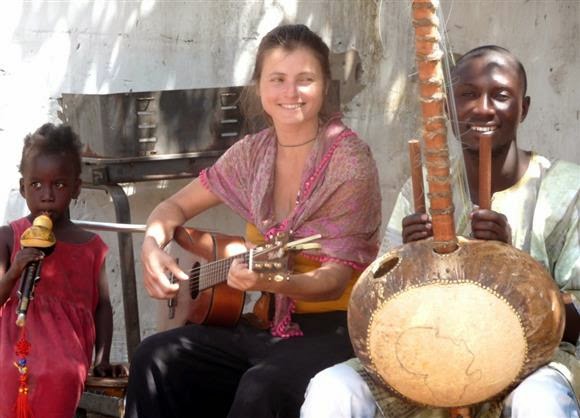 Katuš' new album 'The Spring of 2022' is a truly world mix of English, Czech, Polish, Russian and Mandinka. In 2013 she met Yankuba Conteh on her way to the ‘Festival of the Desert’ and they spent a month performing together. Yankuba follows his father and grandfather in the griot tradition of storytelling, composing & performing and Katuš has toured all over the world. The duo are accompanied by Ben Monypenny on fiddle and Tom Corda-Stanley on Double Bass Tickets: £12 (£10 concessions) from 01522 873894
www.lincolndrillhall.com
Lincoln Drill Hall Freeschool Lane Lincoln LN2 1EY
Posted by Keith Luckey at 03:23 0 comments

Maverick, award winning saxophonist Gilad Atzmon leads this incredible quartet, which has toured all over the world stunning audiences with firebrand performances packed with drama, luscious harmonies and wit. Gilad’s style and artistry produces live performances that are simply breath-taking.

‘..the best musician living in the world today.’ Robert Wyatt

One of the most exciting acts on the contemporary folk scene today; Belinda O’Hooley and Heidi Tidow are accomplished interpreters of everything from Massive Attack to traditional Irish ballads, but it’s their own songwriting and exquisite harmonies that have earned them such a fantastic reputation.

‘Remarkable. Surely one of the albums of the year.’ Guardian