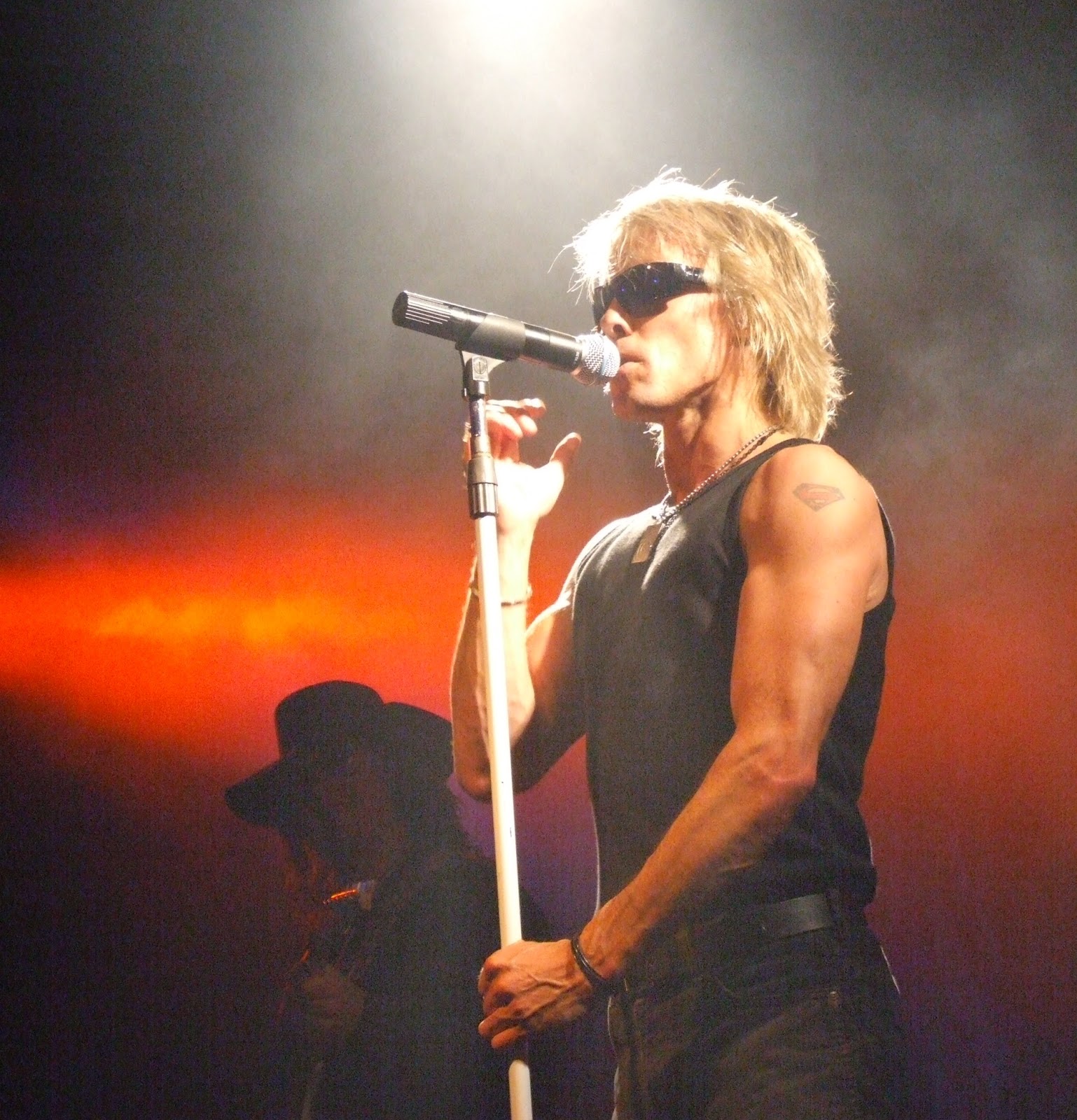 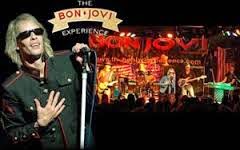 Tony has been performing the music of Bon Jovi for nearly 20 years now and the band were the first to be asked to perform on the US New Jersey tribute album, “Garden State of Mind”. He is the only UK Bon Jovi tribute band frontman to actually be asked to appear on Channel 4’s Big Breakfast show with the real Jon Bon Jovi and Richie Sambora.


www.jonbyjovi.com
Posted by Keith Luckey at 11:58