Andrew Combs, Amanda Rheaume and Matt McCloskey
Town Hall Kirton In Lindsey, Lincolnshire DN21 4ZL
September 7th Doors: 7:00 PM
Advance Tickets: £11 Door prices are £1.50 higher
Tickets can be purchased in person from the "One Stop" shop in Kirton in Lindsey
Over the Phone, call Brian on: 01652 649230
Online at: www.wegottickets.com
A triple bill starts off the autumn programme; headlining is Dallas, singer songwriter Andrew Combs who will be supported by Matt McCloskey and Amanda Rheaume.
Andrew will be on a short UK Tour and will perform as a trio. Combs, who now lives in Nashville is part of a renaissance of country folk inspired by the great tradition of artists like Townes Van Zandt, Guy Clark and Mickey Newbury.
Andrew is every inch a star with his long hair and demeanour. His songs cover the standard subjects of women, drinking and heartbreak but he makes them sound fresh and interesting. Every song tells a story. He is blessed with a lovely throaty delivery, very reminiscent of Jackson Browne or Don Henley.
No Depression  magazine are quoted as saying ‘Just when you think you have heard the best of the up and coming Americana stars, along comes one whose music takes your breath away’, they are not wrong Andrew Combs is a star in the making; he embodies the best qualities of East Nashville ever expanding talent pool which includes Amanda Shires, Jason Isbell, Rod Picott. Eric Brace, Peter Cooper and The Wild Ponies.
Andrew is bringing with him singer songwriter, Matt McCloskey.
Matt is a singer/songwriter from Austin, Texas who has released two critically acclaimed albums, ‘These Times Won’t Last’ and ‘The Hard Rains.’  He is known for cutting lyrics and truthful performances. His songs explore themes of pain, hope and freedom.
The main support act is The Amanda Rheaume trio.
Amanda is from Ottawa and is a powerful vocalist with just a touch of grit and an instantly accessible roots/pop American sound.
Her latest album ‘Keep A Fire’ is a varied and evocative collection of mostly story song about her ancestors. Amanda’s song writing style provides the perfect vehicle to get her narrative across, whether she’s playing solo or with a full band. The song is invariably the attraction.
Advance tickets are priced at £11 and can be obtained from the One Stop store in the town, from Brian on 01652 649230 or from www.wegottickets.com
Don't miss it!
Mailing Address...
Town Hall Live
Kirton in Lindsey Town Hall
Market Square
Kirton in Lindsey, North Lincs DN21 4LZ
United Kingdom

Because the "Dance" happens here,
at this exact moments and places! 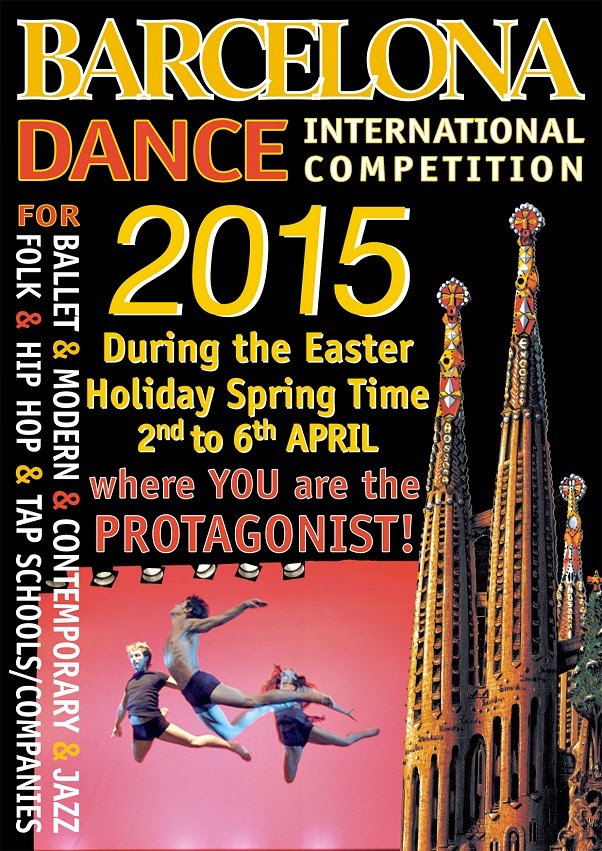 all web info on:
spaindancevent.altervista.org 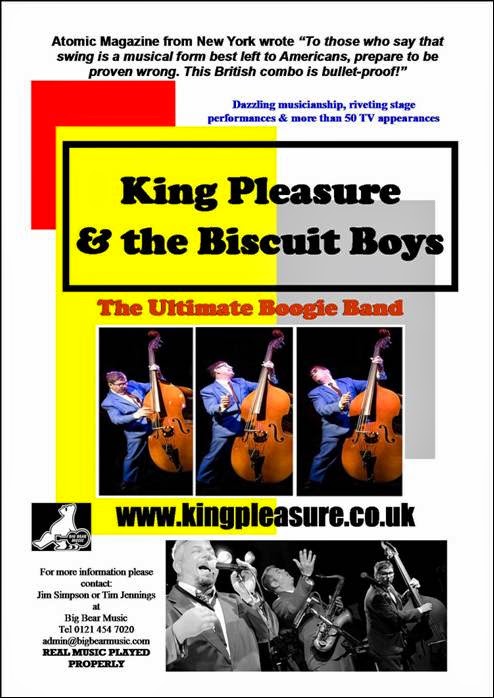 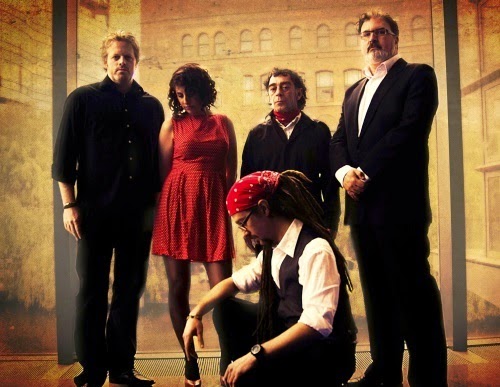 With their debut album release by the World Music Network / Riverboat Records label a this year and a 5 star review in Songlines Magazine, ‘Calaita Flamenco Son’ are embarking on a UK tour in November. Half of the members are based in the UK and the other in Spain, they are a tight group with energy and spirit. Brought together by Seville born singer Chico Pere, UK based guitarist Glenn Sharp and percussionist Leo Paredes, ‘Calaita Flamenco Son’ offer authentic flamenco perfect for music venues, arts centres, concert theatres and intimate spaces. Their live concerts include both traditional flamenco palos as well as more contemporary flamenco rumbas written by the group. From passionate and sorrowful seguiriyas to vibrant bulerias and rumbas. ‘Calaita Flamenco Son’ are Chico Pere – voice and guitar, Glenn Sharp – guitar, Leo Paredes – Percussion, Diana Castro – voice and Matt Nickson – flute and saxophone.
About the debut album, released by World Music Network / Riverboat Records Early 2014: 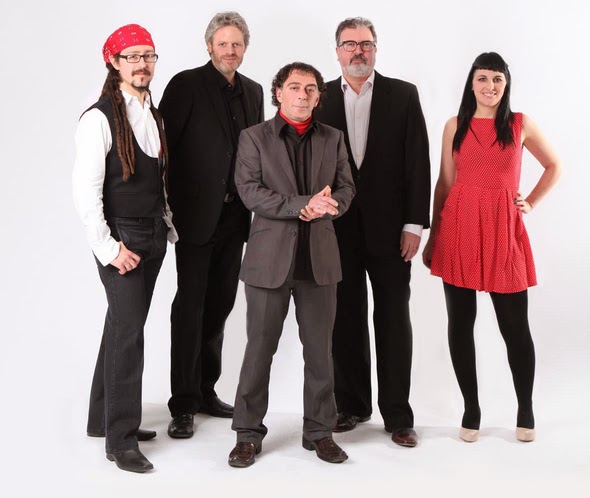 The whole album was recorded in 3 days at Wavelength Studios in the UK. The album was then produced and mixed by Glenn Sharp and mastered at POB Audio. The album includes all the very best from ‘Calaita Flamenco Son’ with traditional flamenco palos such as ‘alegrias’, ‘bulerias’ and ‘seguiriyas’, and the more popular sounds of flamenco rumba, including the amazing song ‘un mensajito’ by Chico Pere, always a popular encore at their live shows. The album has a little something for everyone. The aim of this album was to capture the energy and spontaneity of their live shows and this is achieved perfectly.
See video at... This YouTube Link
For further information check out...    www.laughingdogmusic.co.uk

Check Out The Folk Barn! 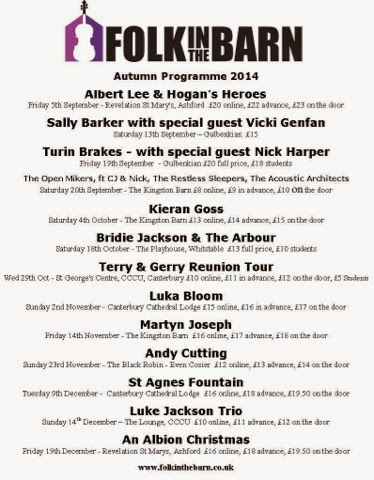 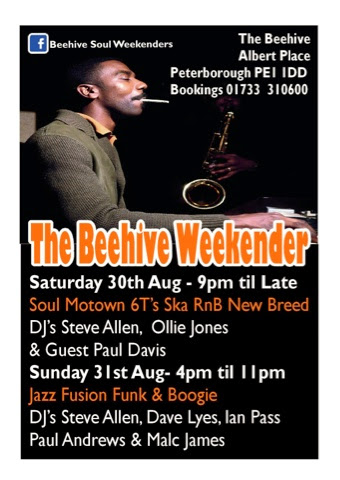 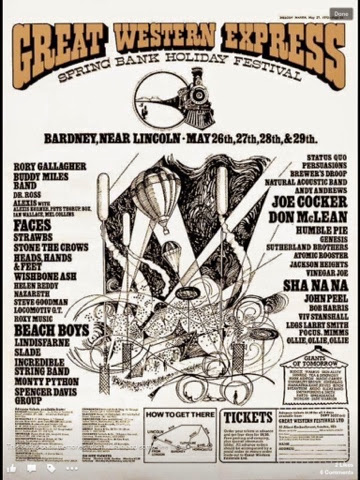