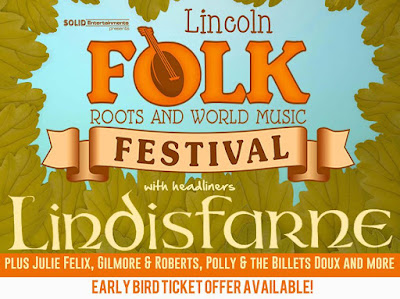 With Lindisfarne headlining a lineup of household names and emerging artists, this will most definitely be a festival to remember and one not to miss! 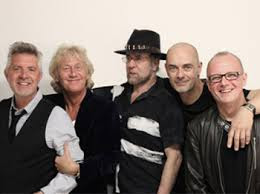 With a repertoire of incredible songs like “Meet Me On The Corner”, “Fog On The Tyne”, “Lady Eleanor” and “Run For Home” and a reputation for live performance second to none, Lindisfarne’s power to galvanise festival and concert audiences remains undimmed and is guaranteed to get the crowd on its feet and singing along. 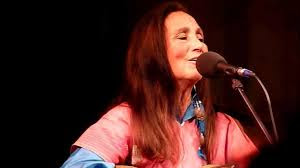 There are those who just have to play and sing; to whom there can be no question of quitting; to whom their work is not a job but a calling…..... Julie Felix is one such musician! 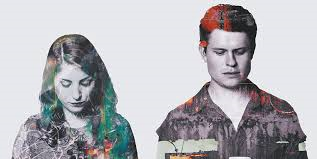 Combine award-winning songwriting with astounding musicianship and their trademark harmonies to create a powerful wall of sound that just has to be heard!

Polly and the Billets Doux 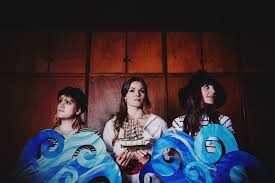 Three friends who discovered a mutual love of folk music and sing traditional songs from around the UK and America, often in three part acapella harmony!

The Life And Times Of The Brothers Hogg

Keith Luckey is at The Victoria, Union Road, Lincoln on Saturday 11 June. 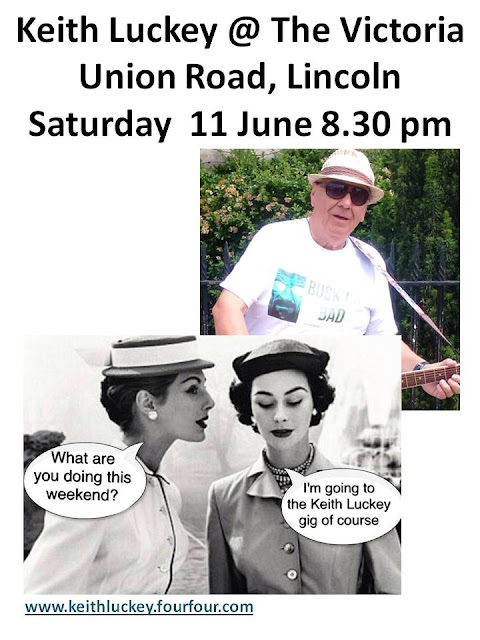 Keith Luckey is at The Victoria, Union Road, Lincoln on Saturday 11 June. 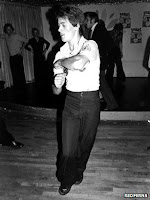 Northern Soul is a phrase coined by writer Dave Godin in 1970, when he noticed football fans from northern England asking for old-fashioned, fast-tempo soul records in his London shop.

Many would have attended the Twisted Wheel in Manchester - a super-cool club for Mods.
But as American black music began to develop in the direction of funk, the clientele clung to the more gritty sounds of the late 1960s.

When the Wheel closed, a series of clubs in the north of England and Midlands had all-nighters. Then Wigan Casino opened and the scene went massive all over the country particularly in Lincolnshire.

Between 1979 and 1981 many Lincolnshire venues, inclusing Lincoln Drill Hall, hosted Northern Soul All-Nighters and was one of the go to destinations those prepared to travel around the UK just to dance.

Now, for the first time in 34 years the original line-up of Drill Hall DJs are back again, playing the original sounds in this legendary venue. 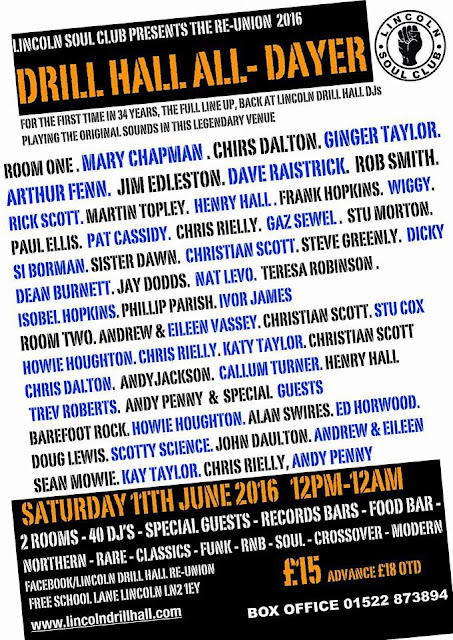 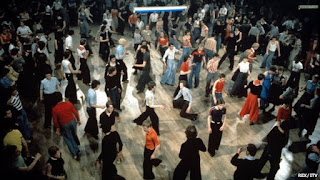 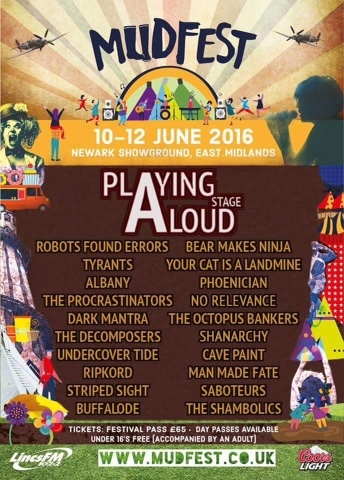