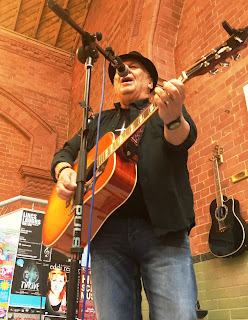 Keith Luckey will be playing at the Lazy Sunday Afternoon Session at the Pizza Parlour and Music Cafe, 5, Cowgate, Peterborough on Sunday 5 March 3 pm to 6 pm , 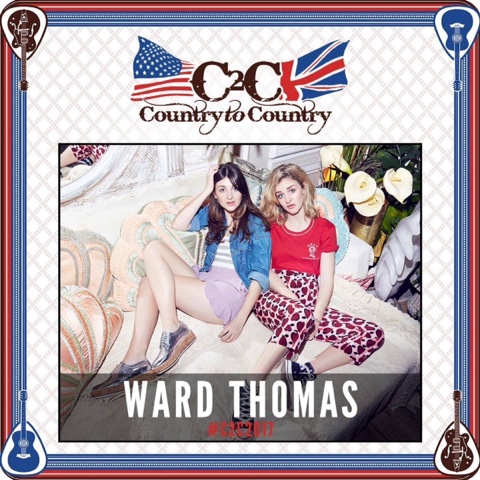 Ward Thomas will be performing live on the BBC Radio 2 Country Stage (indigo at The O2) on Friday 10th March as part for C2C 2017!
Posted by Keith Luckey at 09:53 0 comments 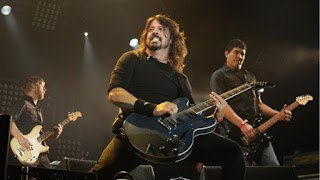 Oh Yes! It seems that he American rock outfit will play the Pyramid stage on Saturday, 24 June, confirming rumours that they would take the slot.

The announcement was made by the group during a secret show for fans in Frome, Somerset, on Friday night - their first in 18 months. They join the line-up alongside Radiohead.

Should be good.
Posted by Keith Luckey at 03:42 0 comments 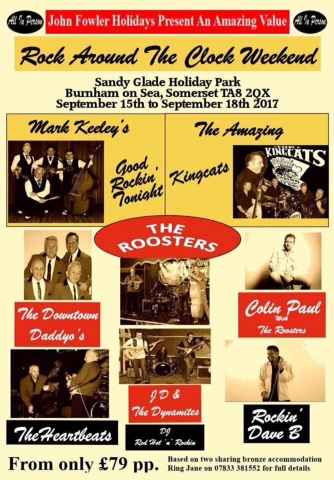 Rock Around The Clock Weekend, Burnham On Sea,
Somerset, September, 2017.
Posted by Keith Luckey at 01:34 0 comments

Email ThisBlogThis!Share to TwitterShare to FacebookShare to Pinterest
Labels: Burnham On Sea, Rock Around The Clock 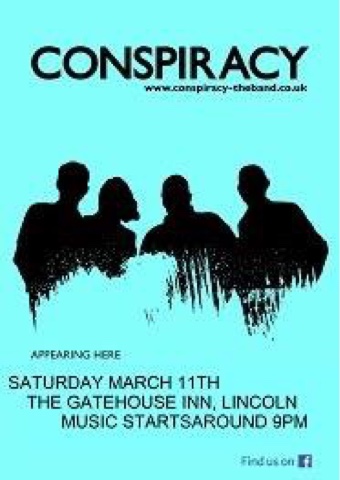 The Jimi Hendrix Experience Live at the Oaklands Colaseum 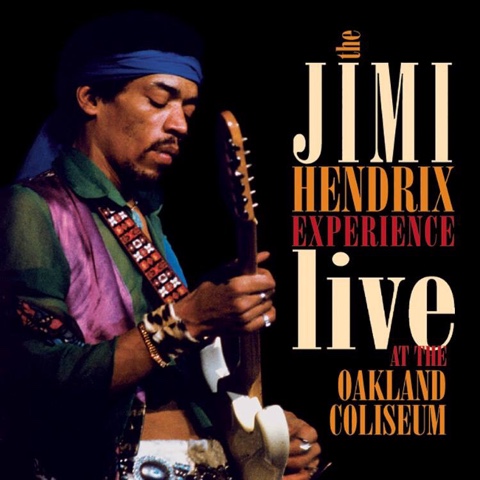 The Jimi Hendrix Experience performed at the Oakland Coliseum on April 27, 1969.
This lively performance, featured a guest appearance by the Jefferson Airplane's
Jack Casady.  The show was recorded by an ardent fan and is available on the
2CD Dagger Records release: Live At The Oakland Coliseum; available EXCLUSIVELY
from the Jimi Hendrix store.  Check it out https://goo.gl/Res6bV
Posted by Keith Luckey at 09:12 0 comments

“When the smoke clears, the Holy Trinity of the Greatest Rhythm Guitarists in the World will always include Malcolm Young!”
– Megadeth’s Dave Mustaine

SCOTTSDALE, ARIZ. (January 19, 2017) – Gretsch has the extraordinary privilege of honoring

Malcolm Young is, without question, one of the greatest guitarists in rock n' roll history.

For over 40 years his riffs have inspired generations of rock and metal guitarists.
legendary rock icon Malcolm Young with the release of the Gretsch G6131MY-CS Custom Shop Malcolm Young "Salute" Jet™.


“Malcolm Young is the best rhythm guitar player in the world of rock…period. His contribution to those who have followed in his footsteps is immeasurable.”  - Jerry Cantrell, Alice in Chains

“I never knew what a real rhythm guitar player was until I heard Malcolm Young. There never was or will be one like him again in the world. I've been trying to play guitar with precision like him for years and still haven't even come close. I want to thank Malcolm for giving me something to strive for.” - Larks Frederiksen, Rancid

Powering an endless row of full stacks, Young’s tone is like a hell-bent freight train— driving, deafening and totally unstoppable.


"To me, Malcolm is a one of a kind and the heart and soul of AC/DC. The combination of the riffs he wrote and his rhythm playing are the foundation of who they are.” – Eddie Van Halen

The Gretsch team painstakingly examined and documented the guitar that drove Malcom’s tone — his famed No. 1 guitar: a battle-worn ’63 Jet Firebird™, handed down to him by Harry Vanda and elder brother George Young (of Easybeats fame) and nicknamed “The Beast.” Malcolm certainly made the instrument his own, not least by removing two of the three
pickups, stripping away the red finish, and pounding out some of the hardest rocking rhythm guitar ever heard in either hemisphere.

For more information, go to gretschguitars.com/features/malcolm-young
and raucously illustrious career. 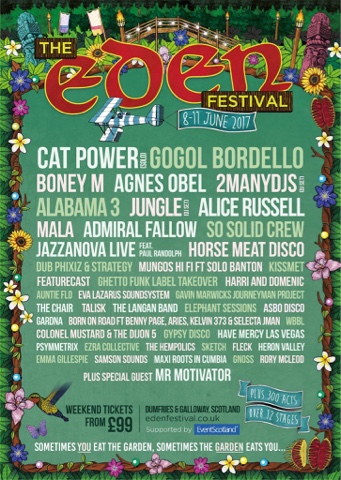 Email ThisBlogThis!Share to TwitterShare to FacebookShare to Pinterest
Labels: The Eden Festival 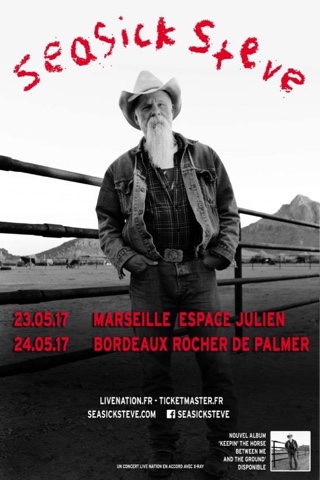 Rambling man and blues legend Seasick Steve will be performing in France in May.
Two shows announced, one in Marseille Espace Julien,
and one in Bordeaux Rocher de Palmer, Live Nation France.
Posted by Keith Luckey at 06:03 0 comments 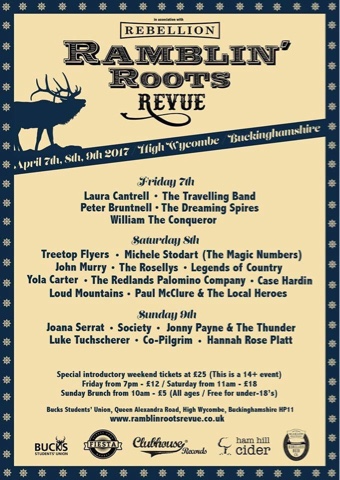 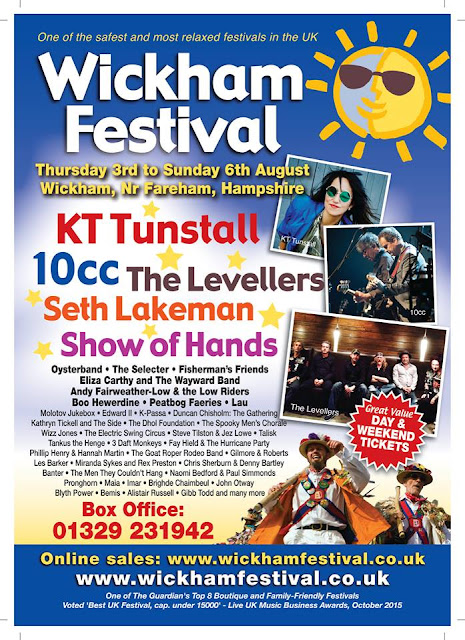 Tickets now onsale by phone and online. Save £30 on weekend season tickets if you book now.